Happy New Year! "Feathers," my first fantasy movie, made with talented friends is out now!

Written and Directed by Megan Johns

with items from Nick Rotondo, Will Brack, Megan Johns and Malakhai Schnell

"Feathers" was filmed entirely outside August 8-17, 2020 with safety protocols in line with CDC and state guidelines during a time of low local infection rates (some of the lowest in the nation). No one involved in "Feathers" contracted Covid from this production and all cast and crew tested received negative test results. 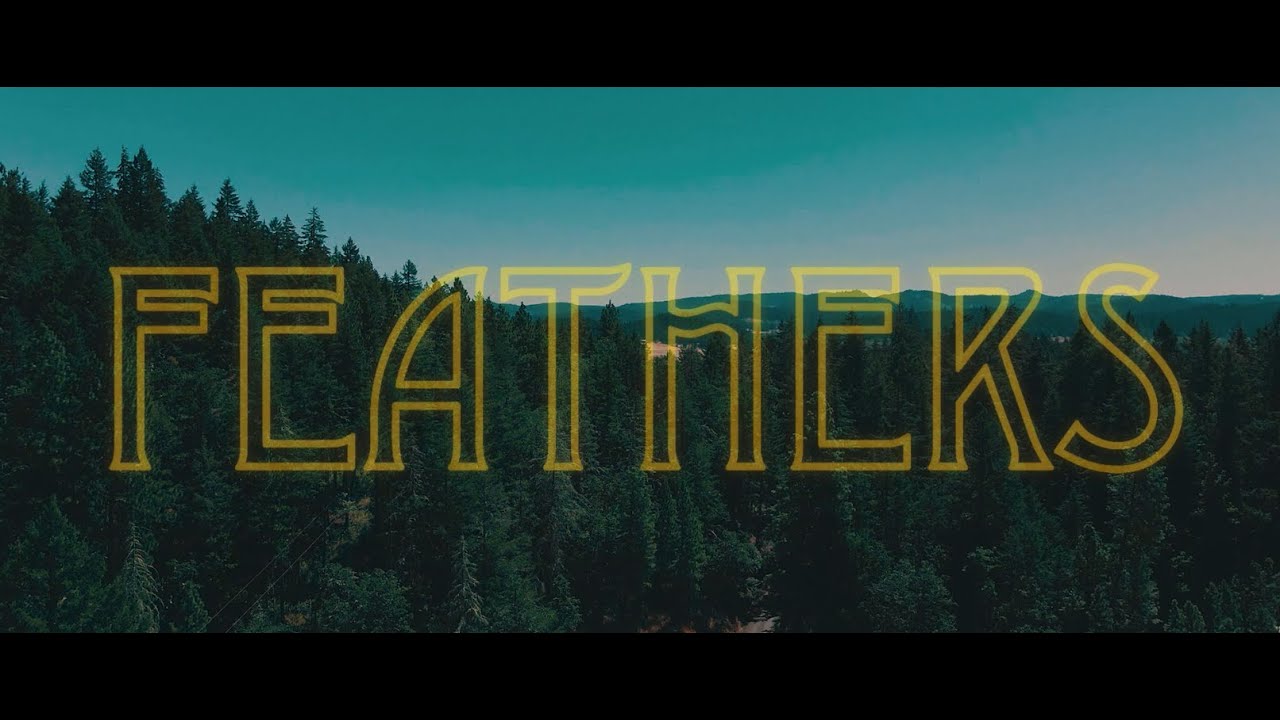 "Feathers" Movie: Behind the Scenes 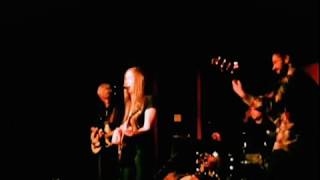 Love To All: Covid-19 Update